Small Business and Yelp: Is it Love or Hate?

Have Yelp reviews got you down? Feel like your business gets buried on page 4 of the reviews, or maybe some negative (and unfounded) reviews are getting too much play? Do you think the problem could be because you haven’t purchased any ads on Yelp?

But in a recent ruling, the 9th Circuit Court dismissed a proposed class-action damage suit by small-business owners who claimed Yelp's sales representatives hinted that ratings depend on buying ads. The court ruled that this practice (which, again, Yelp denies doing) is perfectly legal.

What can you do to make the most of Yelp?

First, make sure the information about your business is correct. Besides the basics, your listing should include extras, such as photos, maps and directions, and coupons or discount offers.

Next, quickly respond to reviews so negative comments don’t just sit there unanswered online. Don’t be defensive, but address the problem. (Taking it offline is a good way to resolve the problem; then post the results so people know what happened.)

Or you can do what a San Francisco-based restaurant recently did: Instead of trying to work with the system at Yelp, the restaurant is bucking it by giving discounts to customers for posting a bad review. Their feeling is that word-of-mouth has worked fine for them in the past, so no matter what Yelp does, it can’t hurt them. 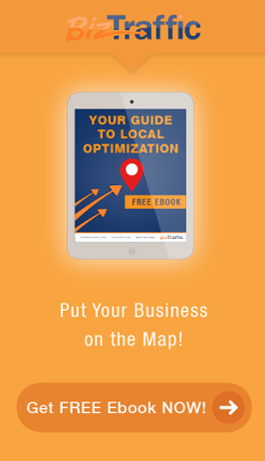