The Impact of Crowdfunding on Businesses

People love to have a voice and express opinions about what they see around them. This is why crowdfunding, one of the latest trends in startups, has captured the interest and attention of consumers and businesses alike.

Crowdfunding is a money raising technique that allows for a large number of people to donate small amounts of money to a specific project.

But its more than that. Crowdfunding not only allows for monetary gifts, but it also gives the public a voice. Recently you may have seen the Facebook posts about the Yellowberry project a young girl named Megan began when inspired by her two younger sisters to create this fashion project on Kickstarter. Her story and her project moved the public to fund her project, resulting in $41,000 as opposed to her original goal of $25,000.

While projects like the Veronica Mars film are not surprisingly over their desired donation amount due to the huge fan base, smaller projects like Yellowberry have done well and this reflects how the public feels about this project.

Why Has Crowdfunding Done So Well?

This goes back to what I said before. The public wants to have a voice about what it is they are spending their money on. Crowdfunding is a statement against large companies who mass produce what they think the public wants. The public can show their dislike for a product or company by not purchasing it, but crowdfunding gives the public a positive voice and opinion about what sort of items are being produced.

Projects that are being funded include films, book publishing, art projects, music, comics, technology, fashion, toys, and the list goes on. Those who gave money to a project are interested in the project itself, and are much more likely to share the project on social media, and support the startup that may result from the crowdfunding website.

How Does Crowdfunding Change Business?

It gives startups the ability to evaluate the interest of the public, and also creates customer engagement and loyalty by providing involvement in the projects. While crowdfunding is not going to work for every startup or project, many projects have seen amazing success. The crowdfunding trend definitely shows the desire of consumers to be involved in what it is they are consuming.

Crowdfunding is a way to realize what may just be an idea right now, using the technology available to companies on the internet and from other sources. 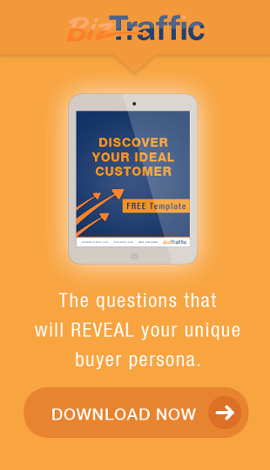